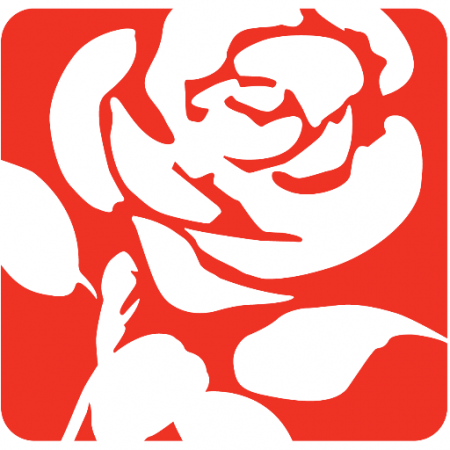 The contest for leadership of the Labour party is gathering both heat and momentum. What it lacks for disabled people, says Ian Macrae, is relevance and inclusivity.

In the red corner with a reputation for doggedly going forward in the face of fierce opposition, for tenaciously hanging in there and for soaking up whatever the opposition has to throw at him, is Jeremy Corbyn.

Also laying claim to the red corner, Owen Smith has acquired a name for being a ducker and diver: he claims to be strong with the left and the right, is fast on his feet and desperate to deliver the knock-out punch.

But neither Corbyn nor Smith has yet delivered for disabled people watching from the sidelines.

Corbyn began round one promisingly setting out his “Five ills of the 21st century”. These were discrimination, particularly in the workplace, inequality, neglect, insecurity and prejudice.

There cannot be many disabled people in Britain who have not experienced at least one of these negative aspects of life. There will be very many who have fallen victim to them all.

And yet there’s been no mention of disabled people or the barriers and attitudes we face in respect of these five ills by Corbyn.

Which seems neglectful on his part and ungrateful given that two letters signed by a variety of organisations and individuals recently appeared in the press claiming that “millions of disabled people” were longing for a Corbyn victory.

The austerity against which Corbyn rails is well-known to have hit disabled people as hard as many and harder than most. Erosion of social security benefits, a fixation on the return to work agenda and the broken machinery which has so badly failed to hold it up, not to mention the constant harping on about “scroungers” and the “something for nothing society”. These are the things which have characterised the Cameron/Osborne axis’s approach to disabled people.

So far there has been not a word from Corbyn on what Labour would do to begin to correct and redress these imbalances.

Meanwhile, Smith has come crashing in with a welter of policy proposals: the re-introduction of the 50p tax rate; a wealth tax aimed at those earning over £150,000 a year; measures to improve workplace security and equality; not to mention a promise to “smash Theresa May back on her heels”.

But he is also so far silent on whether he’d repeal regressive and anti-inclusive legislation, rebuild a social security system which actually meets people’s needs and set out initiatives which would create genuine opportunities to enable those who can get into work.

So at present it looks as though disabled people have fallen between these two combatants’ stools. We can only hope that a willingness to join the fight for disabled people to get our lives back will be more in evidence in coming rounds.

Seconds out! Round two.